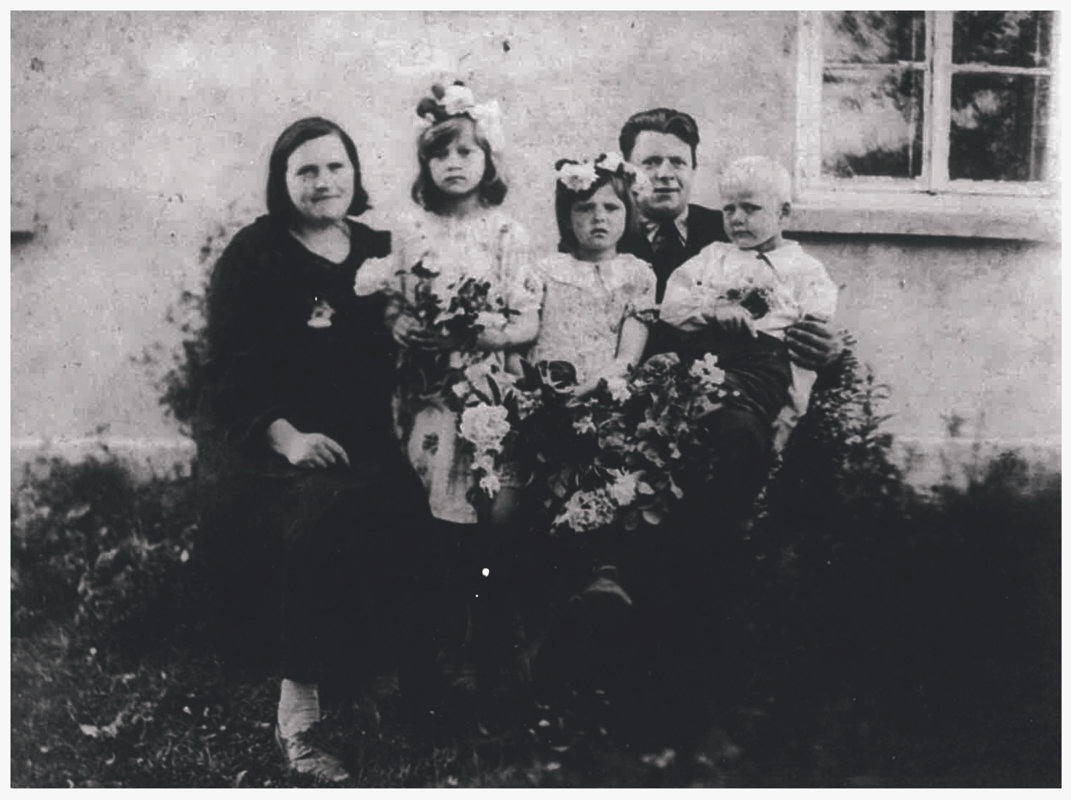 My great-great-grandfather Peter had three grandchildren. He planted an orchard with a hundred apple trees for each one of them. The family country house, where the orchards can still be found, is situated in Kurzeme, western Latvia, near Lake Zvirgzdu.

In 1949 the Soviets nationalized the land and my great-grandparents were deported to Siberia. In 1991 the family finally had the chance to regain their property, and my parents claimed back what now was left of the house and the surrounding gardens, which were terribly unkempt and overgrown.

First the main house was restored and later on the rest of the territory was put in order. The property again became a safe haven far away from the daily rush, a rediscovered treasure.

In the same way, Ezera cider is a modern way of experiencing our basic values – a return to Latvia’s beautiful nature and the quality of a drink made to provide enjoyment and emotion.